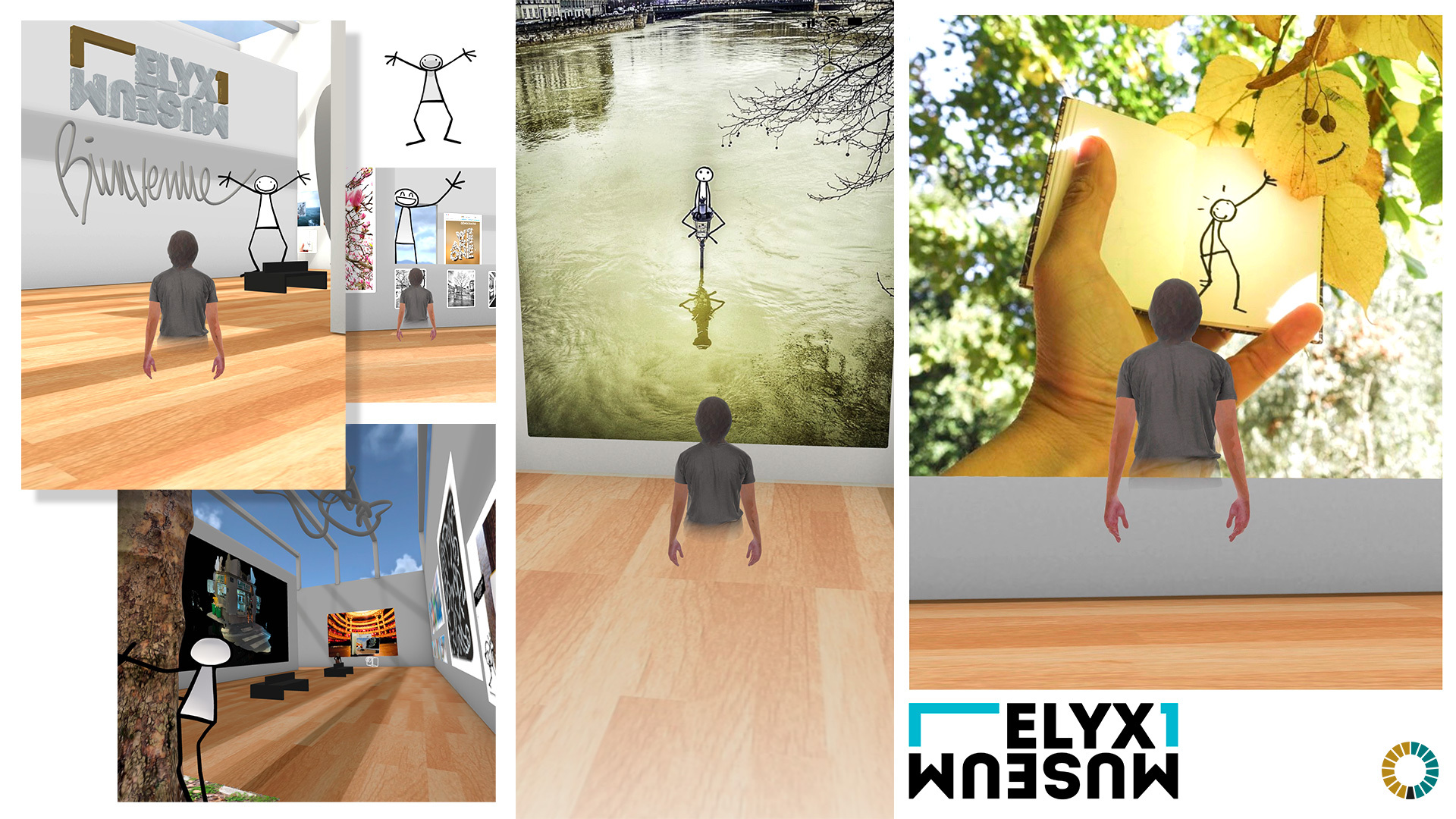 Today the ELYX Museum is opening in Spatial. April 21st is World Creativity and Innovation Day, and is an appropriate day for this incredible museum to open it’s doors.

ELYX is a character Created by renowned French artist Yacine Aït Kaci, also known as YAK. ELYX has no race, sex, audible voice or nationality. This makes them a universal character designed to transcend boundaries & promote important issues worldwide. ELYX became the first and unique digital ambassador for the United Nations in early 2015 after the operation to celebrate the 70th anniversary of the UN. This May marks a celebration of ELYX’s 10 years of work with the United Nations.

ELYX is an global ambassador for the United Nations promoting empathy, sustainability, and solidarity. ELYX’s job is to raise awareness about sustainable development goals through art and technology!

ELYX engages the world with positivity and shares his journey through photos, videos, and 3D models. Drawn in a very simple style, ELYX still expresses a great number of different expressions and can take on many forms and characteristics. YAK started by created all types of social media accounts around his character.

ELYX started as what YAK described to us as “the concept of augmented reality by low tech”, simple drawings inside a notebook that interacted playfully with objects and art in the physical world.

Evolving through the years with technology, ELYX’s museum is now in Virtual Reality and it is amazing! The museum creates an amazing collective experience, where you can tour and explore an environment in a familiar way. Meet people, bring your friends, and enjoy an exhibit the way you normally would in the real world. With spatial audio you can have your own discussions or take advantage of YAK in the room giving guided tours!

YAK designed the entire custom virtual museum environment in addition to the museum’s contents. He is excited about Spatial’s live translation feature which enables people from many nationalities to meet and communicate. This breaks down language barriers by displaying speech captions in their native language.

For the UN and YAKs events moving forward they need non-material modes of facilitation, especially in the wake of a global pandemic. While the best experience is in virtual reality, you can join Spatial without a device via mobile phone or web app.

As the primary UN virtual ambassador it is only natural that ELYX would lead the way as the first to have their exhibit in virtual reality in Spatial!

Jump in today! Check out the Elyx Museum. 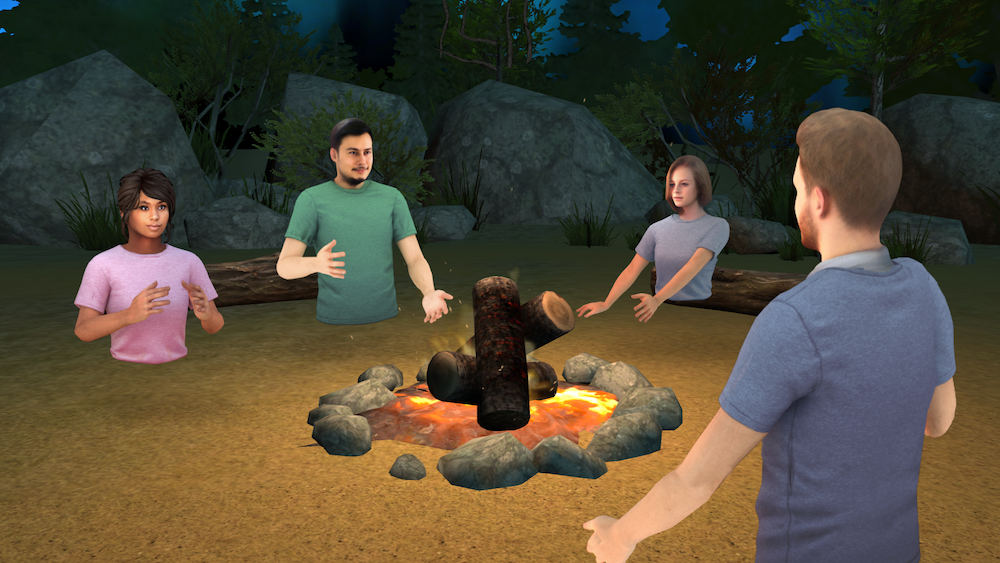 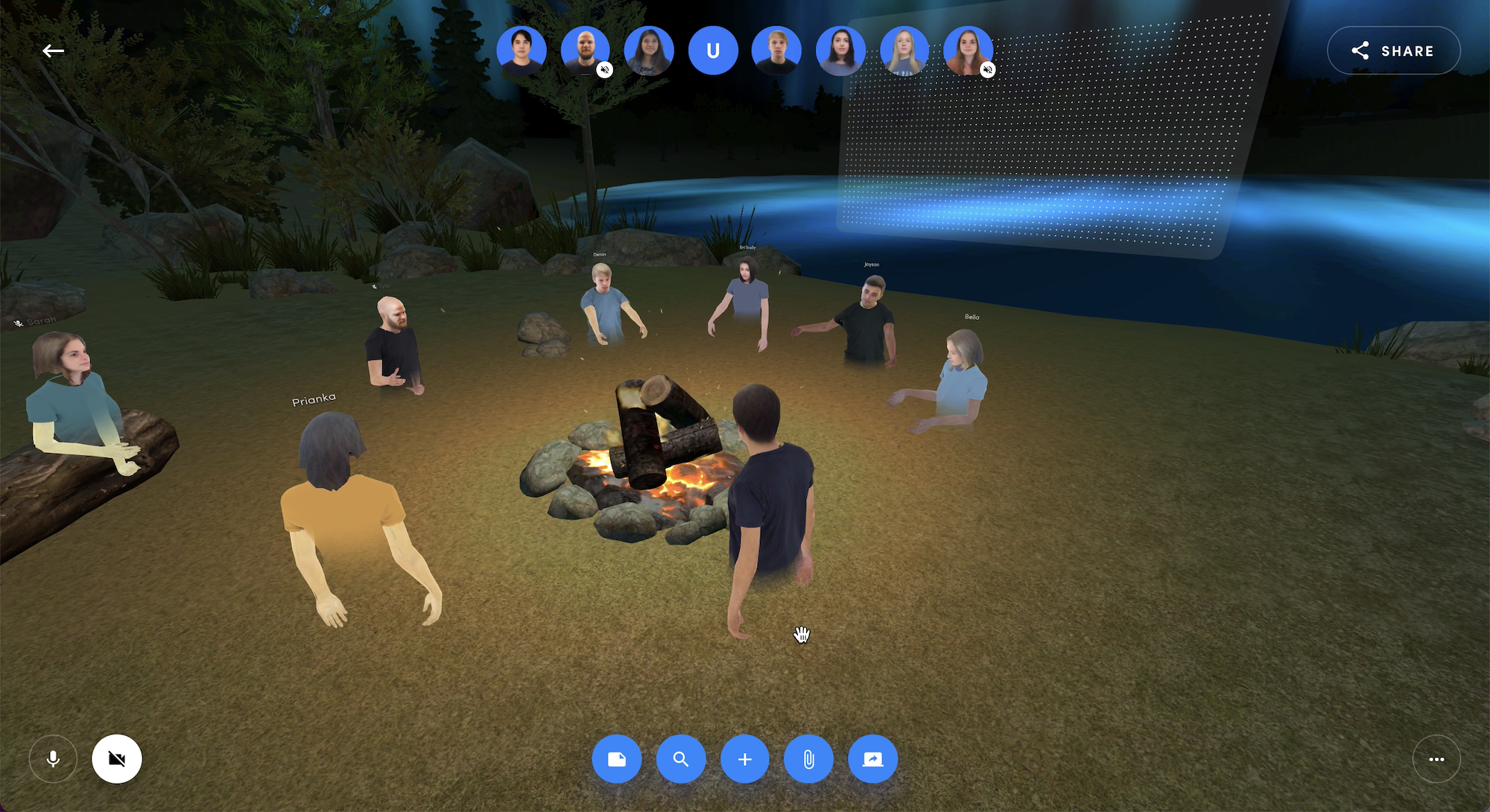